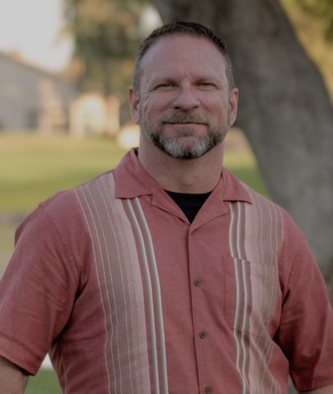 James R. DeLung was born in Santa Barbara County, California.  He started his law enforcement career at the Phoenix Police Department in 1994 after obtaining his Bachelor of Science Degree in Criminal Justice from Northern Arizona University in Flagstaff, Arizona.  James received his Master’s Degree in Educational Leadership from Northern Arizona University under the leadership of Dr. Stephen Hennessy.

As a young and impressionable police officer, James mentored under Dr. Hennessy at the Phoenix Police Department teaching, writing, and delivering Cultural Awareness classes throughout the department and for the Arizona Peace Officer Standards and Training Board (AZPOST) statewide.  After tours of duty in downtown Phoenix patrol, planning and research, crime statistics sergeant, and tactical operations center for terrorist activity sergeant, James transferred to AZPOST as the advanced training supervisor for all 167 agencies in Arizona.

In May of 2015, James completed his Doctor of Philosophy (Ph.D.) in Business Administration – Organizational Leadership from Northcentral University in San Diego, CA.  He authored “Examination of Factors for Workplace Satisfaction of Millennial-aged Police Officers” as his seminal dissertation to complete his doctorate.  His dissertation was published in the United States of America’s Library of Congress.  Currently, James is an international public speaker and trainer for both private and government organizations. 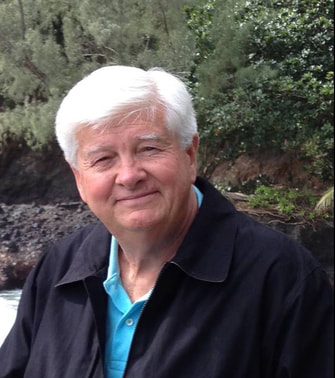 Dr. Hennessy began his law enforcement career in 1962 with the FBI, serving in administrative positions in Washington D.C. and Denver Colorado. In 1966 he was appointed a Special Agent and served in Houston, Texas and Newark, New Jersey. In 1973 he  joined the Minnesota Bureau of Criminal Apprehension and was appointed Director of the Cooperative Area Narcotics Squad in Northern Minnesota. In 1977 he was appointed an Assistant Superintendent of the BCA overseeing, at various times, the  investigations sections, the forensic laboratory, information systems, finance, budget and planning areas until his retirement in 1991.
He moved to Scottsdale, Arizona and established Leadership Inc. of Scottsdale where he consulted with numerous police agencies on the critical issues of policing a diverse society.  He developed the Law Enforcement Personality Profile as a tool to help police administrators and officers realize and develop the leadership strengths they bring to the profession and to help in understanding the challenges they face in policing a culturally and racially diverse community.
He joined the Phoenix, Arizona Police Department in 1993 as the Training Administrator assigned to the Training Academy performing general administrative duties, designing curriculum, teaching, conducting research, and handling special projects.  With the International Association of Chief’s of Police, he presented to and consulted with members of countless law enforcement agencies throughout the United States, Canada, and the Far East on cultural awareness and racial sensitivity matters from 1993 through 2005.  He used the Law Enforcement Personality Profile as the core in aiding the successful curriculum development for this critically important topic.

In 2003 Dr. Hennessy joined the faculty at St. Cloud State University in the Department of Criminal Justice as an Associate Professor teaching in the undergraduate and graduate programs at the university. He retired and was awarded Emeritus status in 2014 as the Interim Director of the Public Safety Executive Leadership Master’s degree program.

He holds a Master’s Degree in Curriculum and Instruction and a Doctorate in Educational Leadership from The University of St. Thomas, St. Paul, Minnesota. He is the author of "Thinking Cop - Feeling Cop, A Study in Police Personalities", the lead author of "A Cultural Awareness Trainer's Manual for Law Enforcement Officers” and a chapter author in Dr. James Hendricks’ “Multicultural Perspectives in Criminal Justice and Criminology.” He has written extensively in the Cultural Awareness and Racial Sensitivity curriculum field for law enforcement.  He is a past president of The Society of Police Futurists International and a 2003 Martin Luther King ‘Living the Dream” award winner for the City of Phoenix.
​